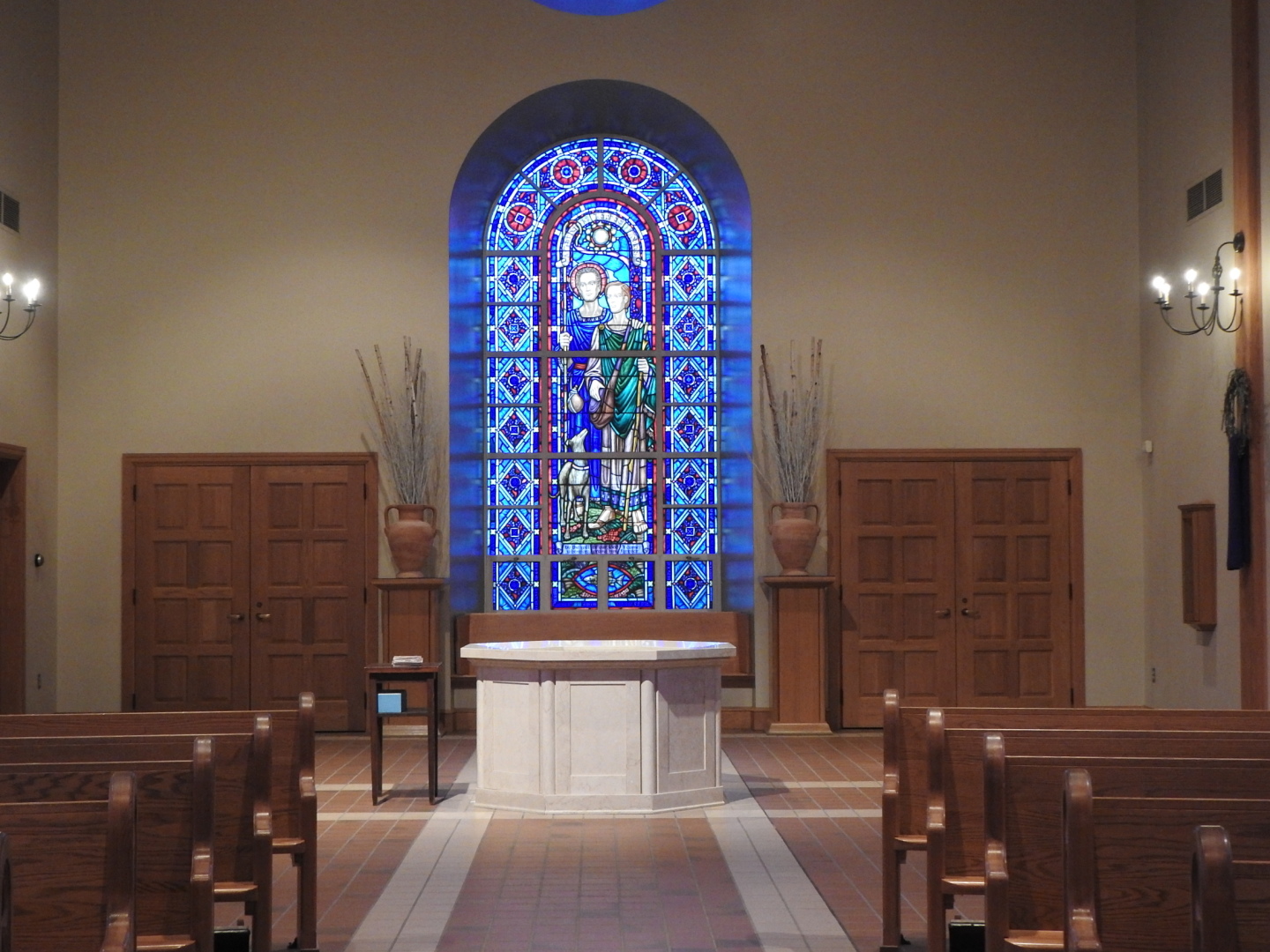 The second collection the weekend of September 19/20 supports the Clergy Health and Retirement Trust which cares for the health and well being of our active and senior priests in good standing. Whether it is within our parish communities or in the community at large, our priests are making a difference every day. By supporting this collection, you are helping to ensure that our active priests receive the care they need to continue their important work and our senior priests can live in community with access to quality care. This collection is the primary source of funding for the Clergy Health and Retirement Trust and your generosity is greatly appreciated.

Please see the video below.

Due to the shutdown of Churches for COVID-19, parishes were unable to launch the 2020 Catholic Appeal this past March with an in-pew presentation. However, as the work of our Church has continued amidst the pandemic, the more than 50 ministries funded by the Catholic Appeal are in need now more than ever. The success of the Appeal is vital in funding these ministries that provide assistance to our parishes, schools, and communities in a variety of ways. Please consider making your gift to the 2020 Catholic Appeal in one of the following ways:

Every gift, regardless of the size, is meaningful and can make an impact. Your participation in our Parish Appeal is very much appreciated by our parish and the thousands that are served throughout the Archdiocese and makes a significant difference. Thank you!

Please click below to read the letter from the USCCB. 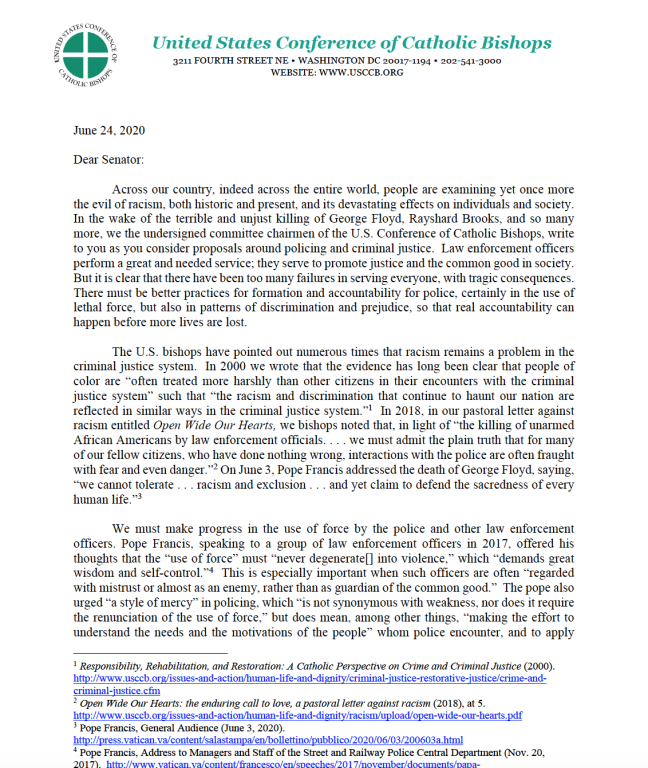 St. Raphael Parish is back open! The weekday & weekend Masses have resumed. We are following the guidelines set forth by the City, State & Archdiocese of Boston. The dispensation from the Sunday Mass obligation will continue for the foreseeable future. Cardinal Sean strongly encourages people in vulnerable populations, especially the elderly and those with complicated physical conditions, to continue to watch Mass from their homes. We will continue to stream Sunday Mass on YouTube and on channels 3 (Comcast) & 47 (Verizon).

Statement in the Aftermath
Of the Killing
Of George Floyd

The Roman Catholic Community of Saint Raphael Parish joins its voice with all others to express its outrage over the killing of George Floyd. This tragedy is the  latest in a seemingly unending series of killings and the continual devaluation of human life the basis of race fostered by a flawed legal system and inequities in housing, educational opportunities, employment and incarceration- to name a few.

The Catechism of the Catholic Church states that equality for every person “rests essentially on their dignity as persons and the rights that flow from it: “Every form of social or cultural discrimination in fundamental personal rights on the grounds of sex, race, color, social conditions, language, or religion must be curbed and eradicated as incompatible with God’s design.”

In a  “Pastoral Letter against Racism” issued in 2018 by the  United States Conference of Catholic Bishops, the bishops stated “We read the headlines that report the killing of unarmed African Americans by law enforcement officials. In our prisons, the number of inmates of color, notably those who are brown and black, is grossly disproportionate. Despite the great blessings of liberty that this country offers, we must admit the plain truth that for many of our fellow citizens, who have done nothing wrong, interactions with the police are often fraught with fear and even danger.”

Describing “racism” a “sin” the Bishops went on to say that “Every racist act—every such comment, every joke, every disparaging look as a reaction to the color of skin, ethnicity, or place of origin—is a failure to acknowledge another person as a brother or sister, created in the image of God. In these and in many other such acts, the sin of racism persists in our lives, in our country, and in our world.”

The Saint Raphael Parish community will continue to live Gospel values and to fight racism in all its nuances standing in solidarity with our black sisters and brothers. Working toward a reality of equality and justice invites each one of us to follow the commandment of Our Lord Jesus Christ  to “Love one another” in word and action.

If you are a newcomer to our parish, please accept our invitation to introduce yourself to a member of our staff. We are confident that you will find a welcoming spirit that is reflected in liturgical hospitality, inclusion and most of all, to those with special challenges. We pray that as you join our parish in prayer, sacrament and presence that you will also grace us with your talents and support according to your means.

Daily Mass: Wednesday-Saturday at 8:00 AM

“Saint Raphael is a Catholic community committed, with God’s grace, to living gospel values and sharing these with all people. As a Eucharistic people united in faith and worship, we affirm the gifts of the Spirit among us and celebrate the uniqueness of each of our members. Supporting one another in love, we strive to respect and use these diverse gifts in joyful service to those within our parish and beyond.”

AN ACT OF SPIRITUAL COMMUNION

My Jesus, I believe that You are present in the Most Holy Sacrament. I love You above all things, and I desire to receive You into my soul. Since I cannot at this moment receive You sacramentally, come at least spiritually into my heart. Embrace You as if You were already there and unite myself wholly to You. Never permit me to be separated from You.

There are no upcoming scheduled events.

© Liturgical Publications Inc
Back to Top Share this page on